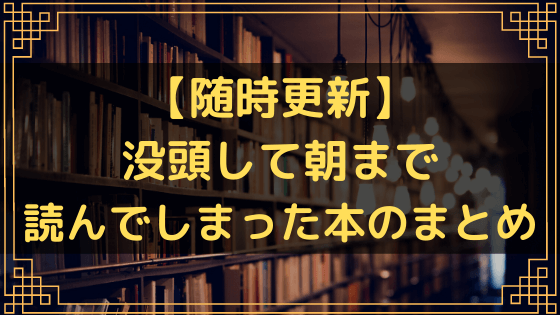 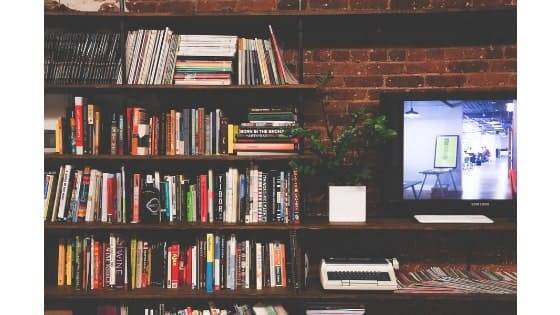 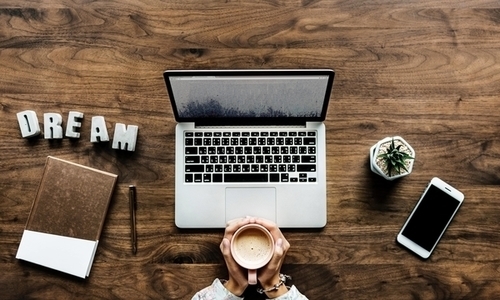 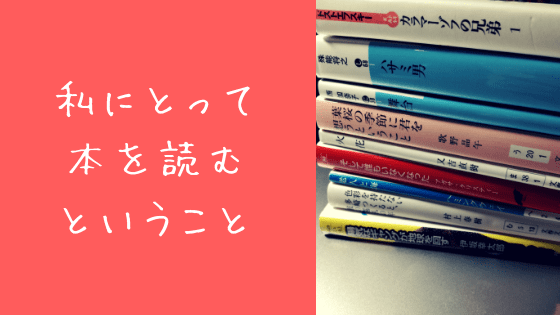 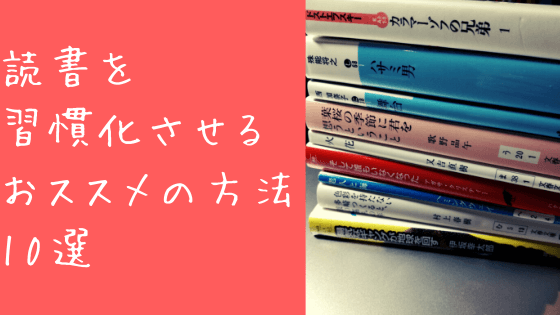 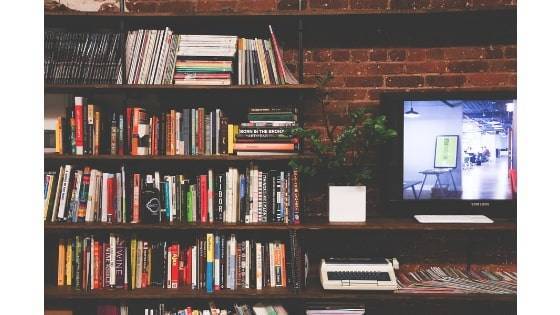 I'd been waiting for s4 so much!! I was believing it's gonna come out in Japan too!

Even 3AM, yes I couldn't sleep well last night too, I watched the first one of the new season and I laughed so much.

The one of a good point of this program is that I can have fun to watch even sometimes I don't understand what they are saying.

I think the best practice to learn languages is just having fun with the languages which you wanna learn.

it makes me fun and I can learn real English, I don't describe what is the real English now though.

It's been awhile, Jake! haha!